Tread is a construction management platform that makes it easier for construction companies to hire and manage equipment subcontractors, and for equipment owners to better utilize their fleets. Their technology replaces messy paper based processes to improve performance while saving our users time and money. 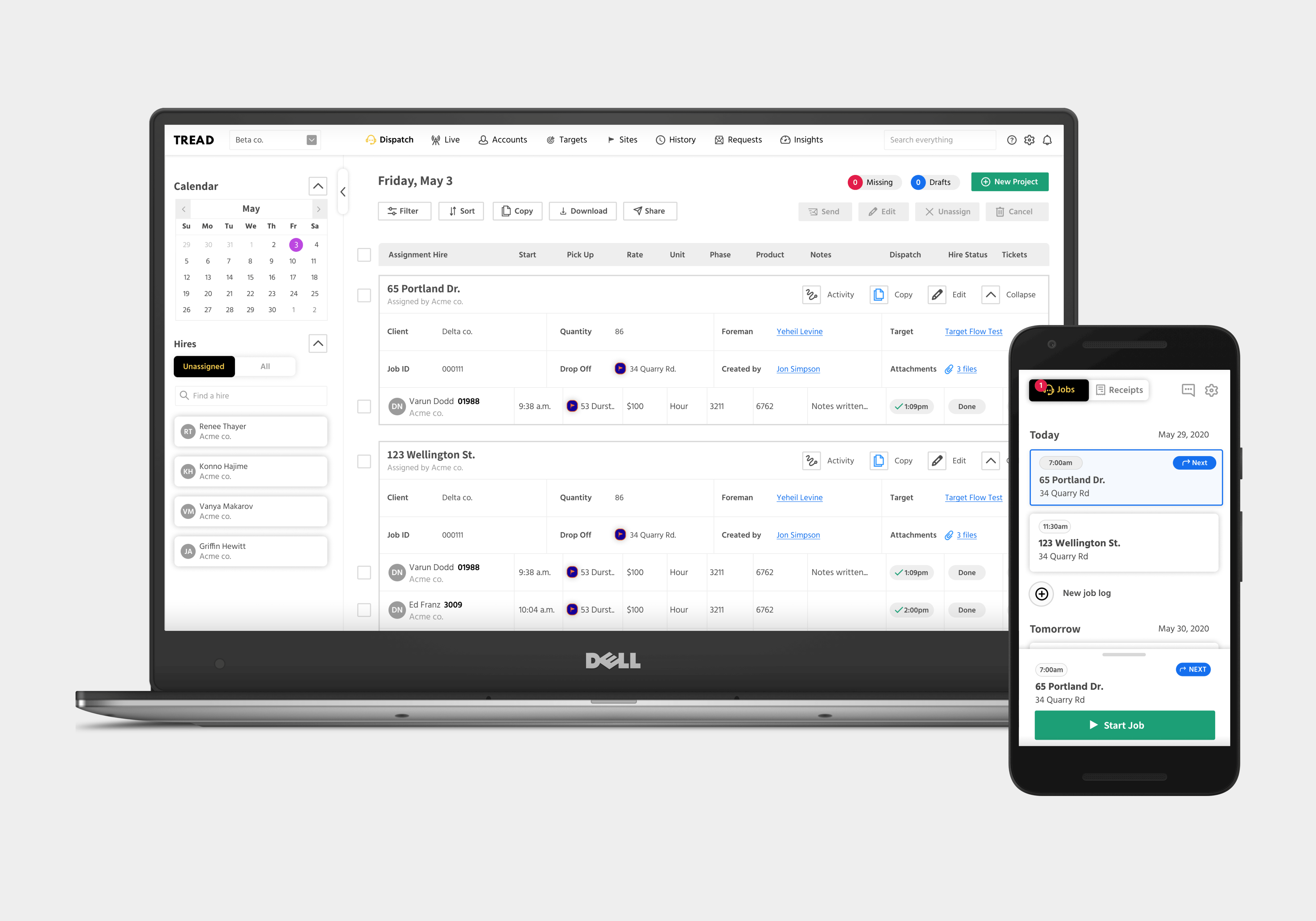 Tread would not have raised a Series A without the support of the Ripple Ventures team. From encouraging us to raise when we were unable to see that we were ready, to helping us negotiate the mechanics of a fantastic deal and then being there to offer congratulations and guidance once it closed: Ripple was always there to help and we are so grateful for it. As colleagues and friends, Ripple has, with no hesitation, been there when we most needed support. It was our absolute honor to increase Ripple's stake in Tread; we wish every investor could be as supportive and effective in helping us develop as Ripple has been. It is our belief that in the not-too-distant future that Ripple Ventures will be amongst the pre-eminent venture funds in the market and we are thrilled to be part of the Ripple Ventures story. 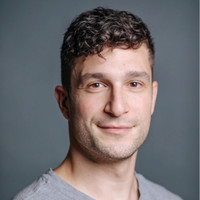 We first met Noah Dolgoy while working at the Techstars offices in Toronto in early 2018. We quickly became close friends working in the same shared office space and started offering support and advice to each other as we both navigated the Toronto startup ecosystem. Noah began to value and trust our advice as investors and operators ourselves and asked us to be a part of his pre-seed investment round. After both leaving the WeWork offices together in the Spring of 2019, we continued our close working relationship with Tread as they became our first portfolio company to move into the Tank with us in 2019 and our relationship has been incredibly close ever since. We played a vital role in helping the company secure its Series A round led by Crosslink Capital as we facilitated the intro and coached Noah on how to navigate the fundraising process successfully. We are still in constant communication with the Tread team and have recently helped the company recruit its newest COO & President, Ahmad El-Dardiry, who was previously COO at Transfix.