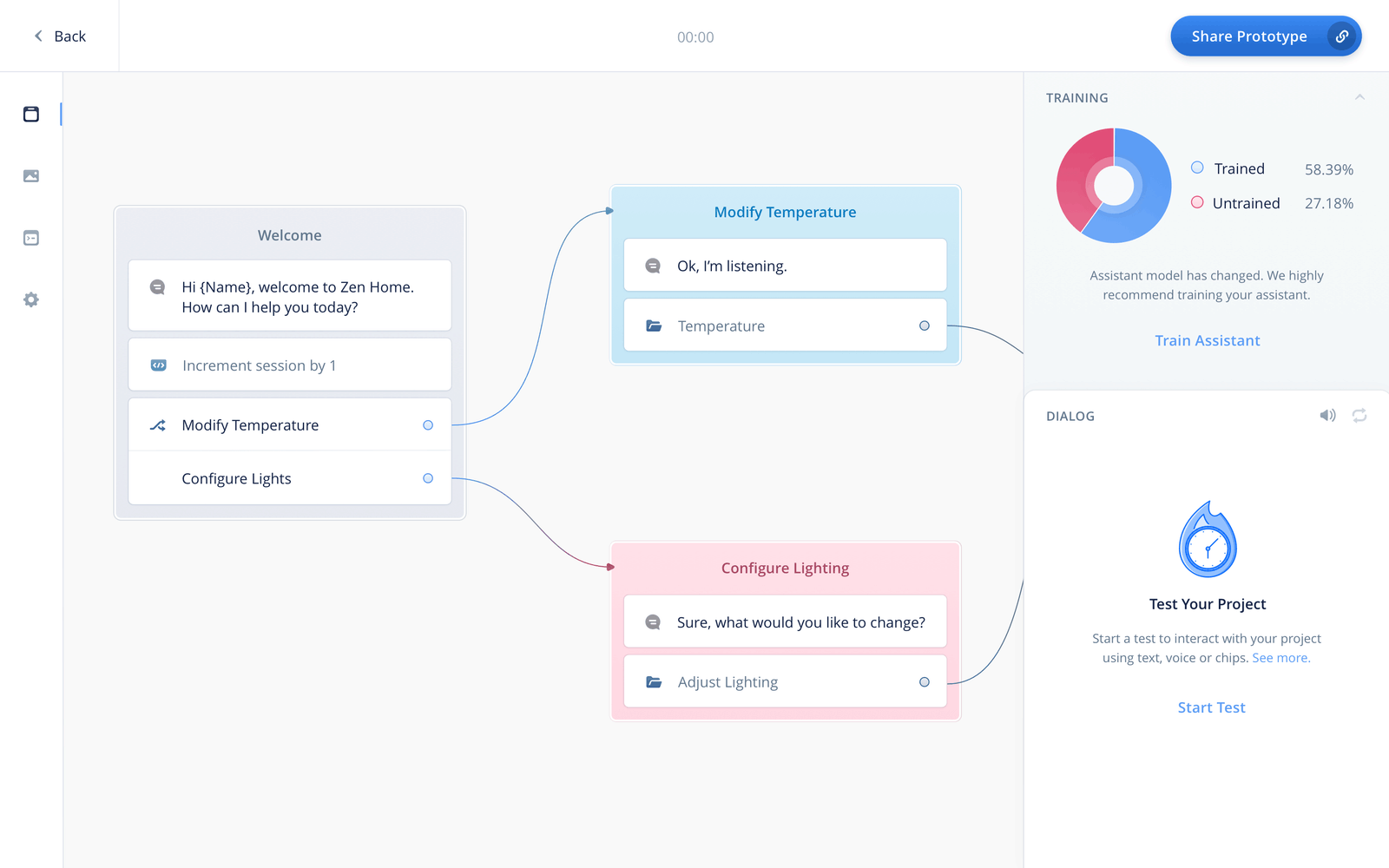 I always highly recommend Ripple Ventures to other founders. Matt and I chat still on a daily basis, both as friends and as our earliest investors. He’s a huge asset for your future fundraises and will become a die-hard supporter of your business. The thing I love the most about Ripple is that they are independent thinkers and will be with you through the thick and thin as operators. Ripple takes the lead when firms shy away or wait for others. They move quickly to add value from day one, with many of our first users and customers coming through their network. Ripple was recommended to us by one of their current portfolio companies and we couldn't be happier to recommend them to any company looking to make an impact. 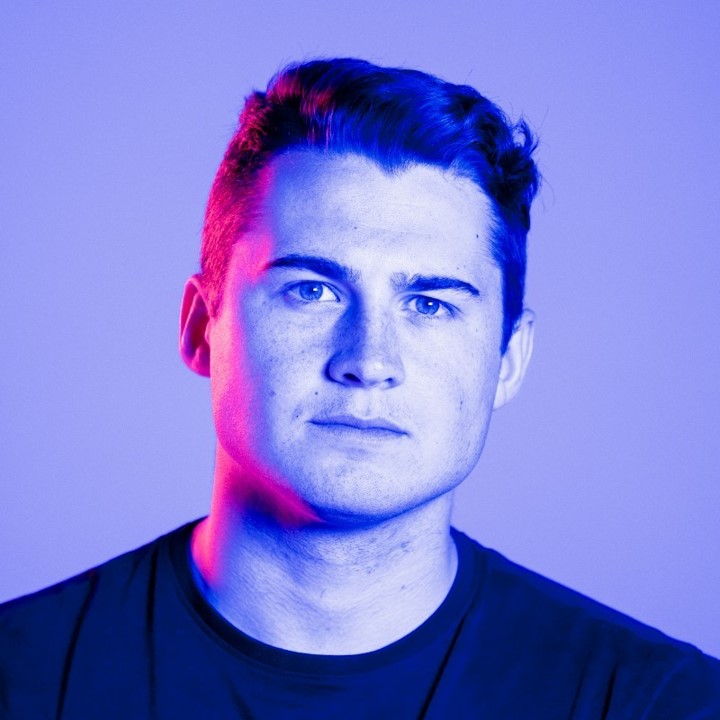 We first met the Voiceflow team through our founder network, funny enough from one of our Fund II founders, Justin Sky of Rose Rocket. The team originally was building a children's story application on Alexa, which we did not invest in because it was out of scope being a consumer product. The founders were hustlers, great at communicating progress with investors (even us outside of their immediate network), and had some really interesting technology.

Eventually, they had grown tired of the tools in their stack to build smart assistant apps, and built their own technology to power their development of apps. That was the birth of Voiceflow, and we had invested immediately after they had showed us their visual low-code conversational AI platform. Shortly after leading the pre-seed round, the founders flew out to San Francisco where we helped make introductions to raise, and they landed with Tony Conrad at True Ventures to help propel the company to the next stage.

Within 1.5 years, they turned themselves into the top platform in building conversational AI apps, working with Fortune 500 companies and even leading to those teams creating job requirements with Voiceflow as a skillset. That's when the team was able to go out and raise a highly competitive Series A with Felicis and Craft, and we've maintained our pro-rata in each round because of the value we've added to the team in operations, fundraising, and sales.

Voiceflow, which allows anyone to make voice apps without coding, raises $3.5 million